My project site mainly focuses on the Ironbound neighborhood of the city of Newark. This neighborhood for many years has been suffering from environmental injustice. The people on Ironbound were forced to live with a garbage incinerator despite there being protests against the building of the incinerator and there being known harmful effects of garbage burning. The community’s concerns and protests were ignored because of their minority status, low income, and low education. The building of the plant has changed the Ironbound forever as it continues to harm the resident’s health and commit hundreds of violations. With the help of EJSCREEN this region was analyzed more in-depth. Figure 1 shows the impacted region that is highlighted green on the map provided below. The garbage incinerator which is run by the Covanta waste management is located on the far east corner of the neighborhood, it is marked down as a blue square on the map.

The following data from figure 2 shows the demographics of the Ironbound community while figure 5 shows the demographics of the city of Manville. The data is interpreted in State percentiles in which the higher the percentile of a category, it means that there are fewer people that are in worse condition of that category. I chose the state percentiles as they narrow down the scope and help understand why the garbage incinerator being built in Ironbound and not in places such as Mountclair and Manville as once proposed is an act of inequality. Just at a quick glance the  date of both neighborhoods tell a very different story. It can be seen from figure 2 that Ironbound is 71 percentile which means that the Ironbound community has a larger minority population than 71 percent of New Jersey. While the minority population percentile for Manville is fairly low at 43 percentile. This makes sense as the Ironbound community is 43 percent Hispanic and 57 percent non-Hispanic (figure 3), the Hispanic population in Manville is extremely low at 19 percent (figure 6). According to the 2010 census report Manville is about 86 percent white. The community of Manville is most likely a community of very few new immigrants. Unlike Manville the 57 percent non-Hispanic majority of the Ironbound is mostly is Brazilian and Portuguese, most of whom are of immigrant descent. This Immigrant descent can also be supported by the linguistically Isolated percentile. Linguistically isolated looks at the people that do not speak English well. This in Ironbound is as high as 98 percentile, while it is fairly low in Maville around 69 percentile. According to the demographic indicator, it could also be concluded that the community of Ironbound is also not rich with 86 percentile low-income population and not well educated with 95 percentile less the HS education and well educated as to the community. While being 61 percentile for both the low income population and less than HS education in Manville. By breaking down the demographics of the both communities it can be understood that not every neighborhood is the same. A community place in society has a huge impact on whether the community faces injustice or not. As Ironbound because of being a minority, less educated and poverty stricken community. Was not able to fight the incinerator. However, the majority, rich and well educated city of Manville was simply allowed to decide whether they wanted a garbage incinerator or not. 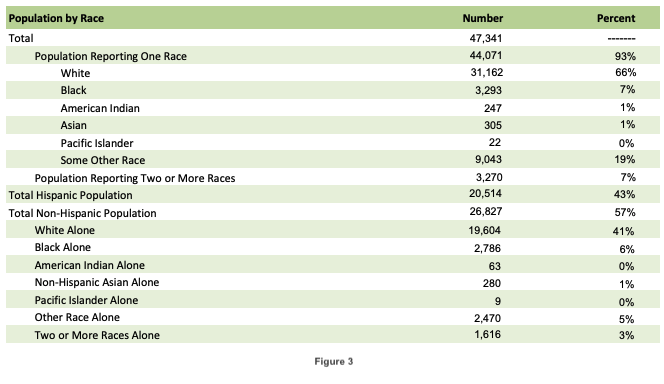 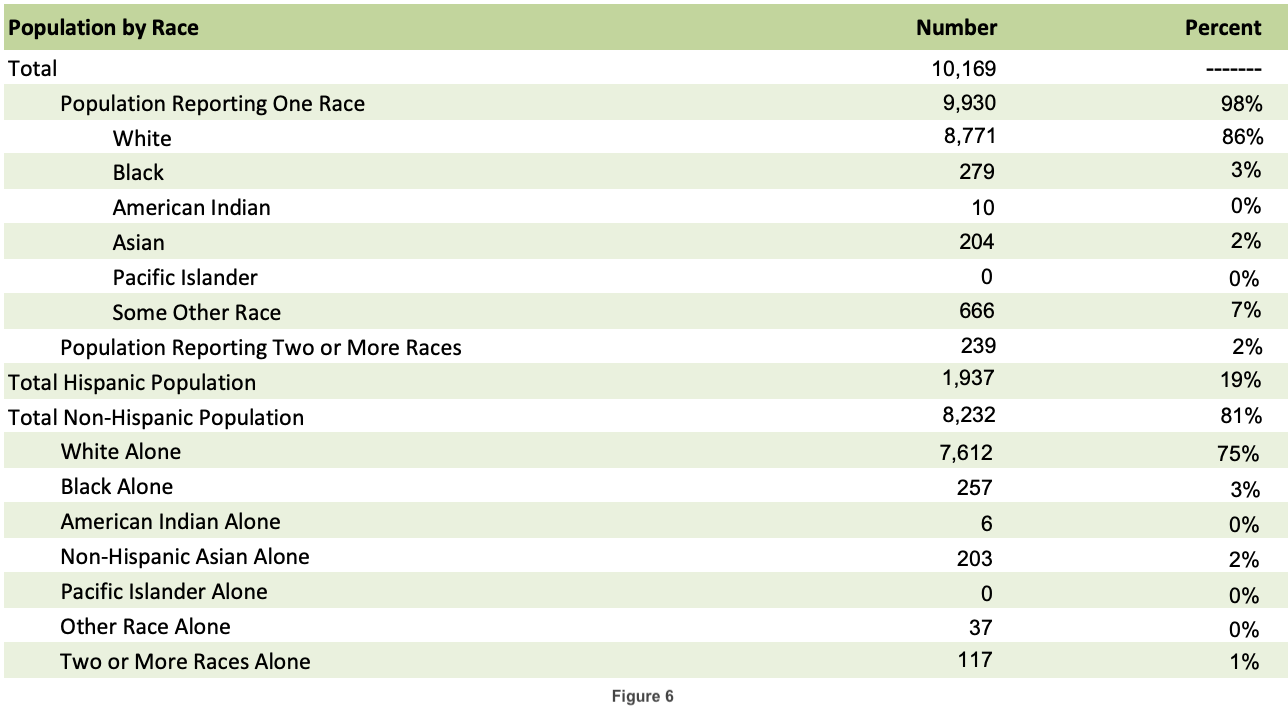 As we move to the Environmental Indicators there are some major concerns raised about the pollution levels of Ironbound. The Environmental indicators look at the number of different pollutants in the area. The data on figure 4 is again broken down in-state percentiles. Figure 4 shows numbers that are hair raising the 2 smallest percentiles are both 85 percentile for PM 2.5 ad Traffic Proximity. PM 2.5 stands for Particulate Matter 2.5mm. These are extremely small dust, dirt, soot, or smoke, are large or dark enough to be seen with the naked eye particles that are airborne and can be inhaled. Such particles are harmful if inhaled in excess. These particles are also a byproduct of incineration. Traffic Proximity is the count of vehicles per day. This leads to noise and air pollution. Other intriguing figures are the NATA Cancer Risk at 94 percentile and NATA Respiratory HI 95 Percentile. Both these indicators are of air toxicity in the area. According to the environmental indicator, Ironbound is a very contaminated area because of high Superfund Proximity and Hazardous waste Proximity.

The EJSCREEN is a great tool to analyze the conditions of a community and what could be potential causes that lead to those conditions. By looking at the IronBounds Demographic Indicators it can be noticed why the communities’ protest against the incinerator was rejected. The Ironbound community is a low-income minority population with low education. This means they do not have the money and resources to fight big corporations and the government. Their lack of education and money also gives corporations a way to exploit Ironbounds people. As many are desperate to make money and will do any job despite its risks. Corporations such as Covanta have taken advantage of this and tried to mask its environmental impact with the jobs it has provided for the community. Every data on the Environment indicators is high percentile. I narrowed it down to PM 2.5, NATA Cancer risk and NATA Respiratory because these data points highlight the air toxicity of the area, to which the Incinerator contributes to a lot. I also chose to use Traffic Proximity because the incinerator itself also brings a lot of traffic with it. The constant moving around of garbage trucks in Ironbound contributes a lot toward the noise and air pollution.

Ironbound is a cultural hud that has been plagued with many environmental injustices. The community is filled with hard-working people many of which are of immigrant descent that came to chase their American dream. However, this seems to not matter to corporations as they take advantage of the community because of their minority status and low income.